Set up an ICO 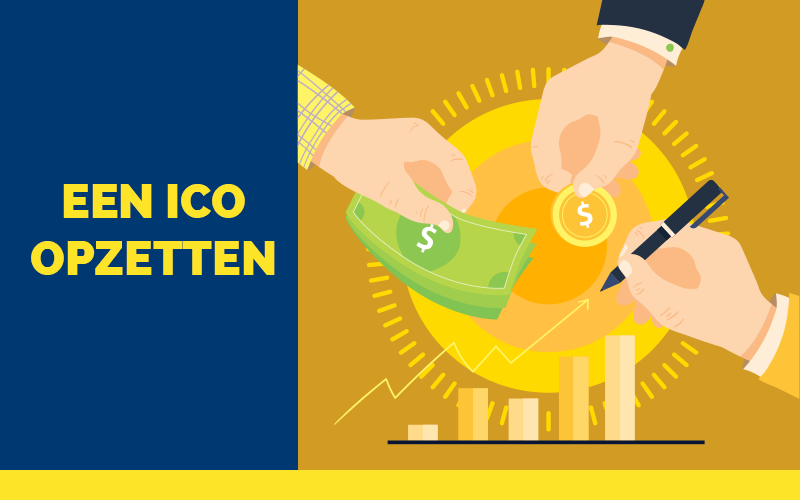 The hitherto successful crypto world is also a world full of uncertainty. This is because the digital assets are so volatile, that it becomes difficult to predict possible outcomes, or to predict when to invest. Cryptocurrencies are made for a variety of purposes, either as a hoarding agent or to withdraw money for ICRO projects. 2017 has been a great year for cryptocurrencies because many cryptocurrencies and ICO projects have been developed, which in turn means that there will be even more ICO projects.

Since the founding of ICOs, the concept has been widely criticized for there were cases of fraud and hacking, but that does not change the fact, that so many ICOs have been successful. With ICOs (Initial Coin Offerings), you can raise money for projects based on cryptocurrency. That is why there are companies that have been using ICOs for years.

If you plan to launch a successful Initial Coin Offering (ICO), you must follow certain rules. You do this so that your ICO does not raise alarm bells, instead attracting investors for the project. When setting up an ICO, you must adhere to the following important rules:

There is no successful business that starts without an idea and a vision. You need the idea as a basis for solving problems.

You can not just start an ICO, it is also very important to have a very good team that shares the same idea and understands the steps needed to achieve the goal. It is advisable to select team members who have worked on similar projects in the past, as this increases confidence in the project.

With an idea and a team of qualified team members, it is important to make smart decisions about the strategies used to implement and update the idea. These important decisions include the functionality of the product, the technology to be used, the ICO and token functions, the blockchain to be used and of course some other decisions.

The importance of a website cannot be emphasized enough for an ICO operation, as this is the source of information for potential investors who want more information about the project and the team members.

A white paper is a document that contains all the technical details of the project, including the problems the project wants to solve, the solutions, the product, the technology, the business plan, the token, the token distribution and detailed information about the team and consultatns etc. The step-by-step plan is an outline of the plans for the development of projects for the future and milestones to be achieved.

There must be a community building process and product marketing, to make the project known. There must also be a communication strategy, to share the vision with the public.

It is also important to get legal advice and support, to relise audits and smart contract codes, to release prototypes, etc. The main purpose of the ICO is to attract investors, so it is important to ensure that there are no doubts that could discourage them. 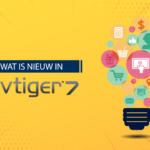 Next
Questions about this blog?
Receive newsletter?